One Simple Smartphone Trick to Help You Get Things Done Faster 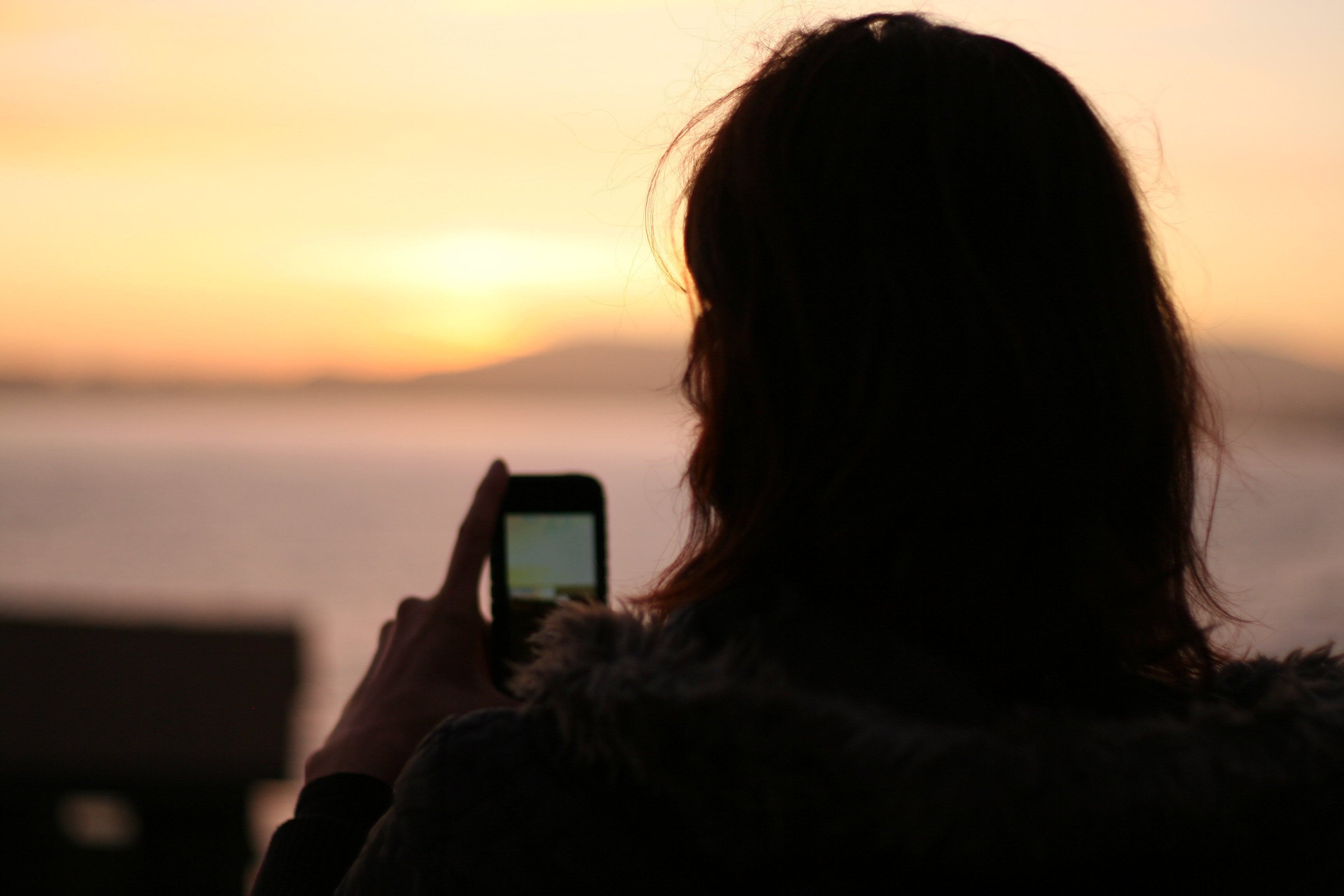 One Simple Smartphone Trick to Help You Get Things Done Faster

If you are anything like me you use your smartphone constantly. It is the number one electronic gadget that you are never without. Some of us even panic if our phone is not within easy reach 24 hours a day.

Our phones have become our diaries, our address books, our CRMs, our books, our game consoles, our iPods, our note books, our cameras, the list goes on and on. Oh, I forgot, they also make telephone calls.

Some of us are so wedded to the things that we pick up and play with them, almost as a matter of habit. Not waiting for a beep or some other notification, we grab them, flick through the screens, put them down again and then minutes later do it all again.

One thing we all have in common is how we set up our smart phone screens. We do it in order of importance. The apps you use the most on the home screen, and then other apps you use less often on the others, and some stuck away in folders.

So, let me share a little trick that I have discovered that has made me more effective and productive, and takes nothing more than a few minutes to set up and use.

In his book ” The Pursuit of Wow!” Tom Peters, tells a story about putting a dictionary on his hall table. It was a book he wanted to use but seldom did, so he put it on his hall table. Once it was there he passed by it several times a day. And an interesting thing happened. He started using his dictionary more and more often, until it was one of the books he used most often.

He put something he wanted to use where he always saw it. It become more visible, and as a result was used more often. And the great side effect was that his vocabulary grew.

We all buy and download free productivity apps. Apps that we think if we used them will help us to be more productive. Apps that we install, use a couple of times, put in a folder and forget to use again.

So, bearing in mind Tom and his dictionary, here is the simple trick that really works.

Re-arrange your smartphone screens to get things done faster

Instead of putting the apps you use most often on the home screen, put the apps that you want to use most there instead. And hey presto, you start to use the productivity apps more often. You read the blogs you never seem to get around to. You organise and act on projects more regularly, you spend more time on personal development, and less on Facebook, Twitter and the like.

Turn that picking up and flicking into useful, productive and effective time use. Re-arrange your home screen now, and see how much more you get done.

For more on developing yourself, your staff and improving the profitability of your business, please do get in touch. You can email me at james@jamesnathan.com, or call me on 07736 831151. Follow me on Twitter at @jamesnathan, connect to me on LinkedIn, or follow me on Facebook.

I look forward to being in touch. 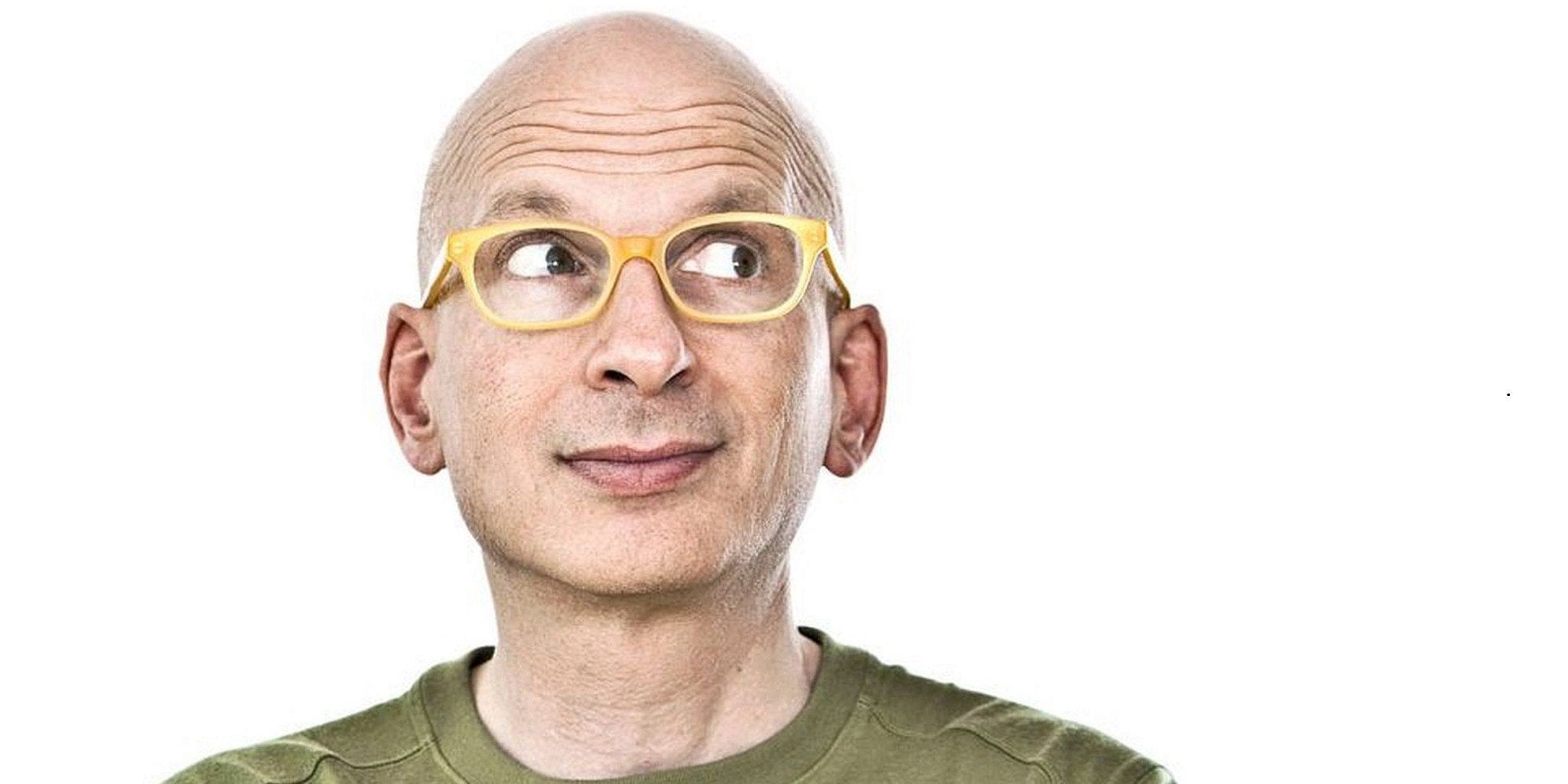 Taking Inspiration and Being Remarkable – Thinking the Seth Godin Way 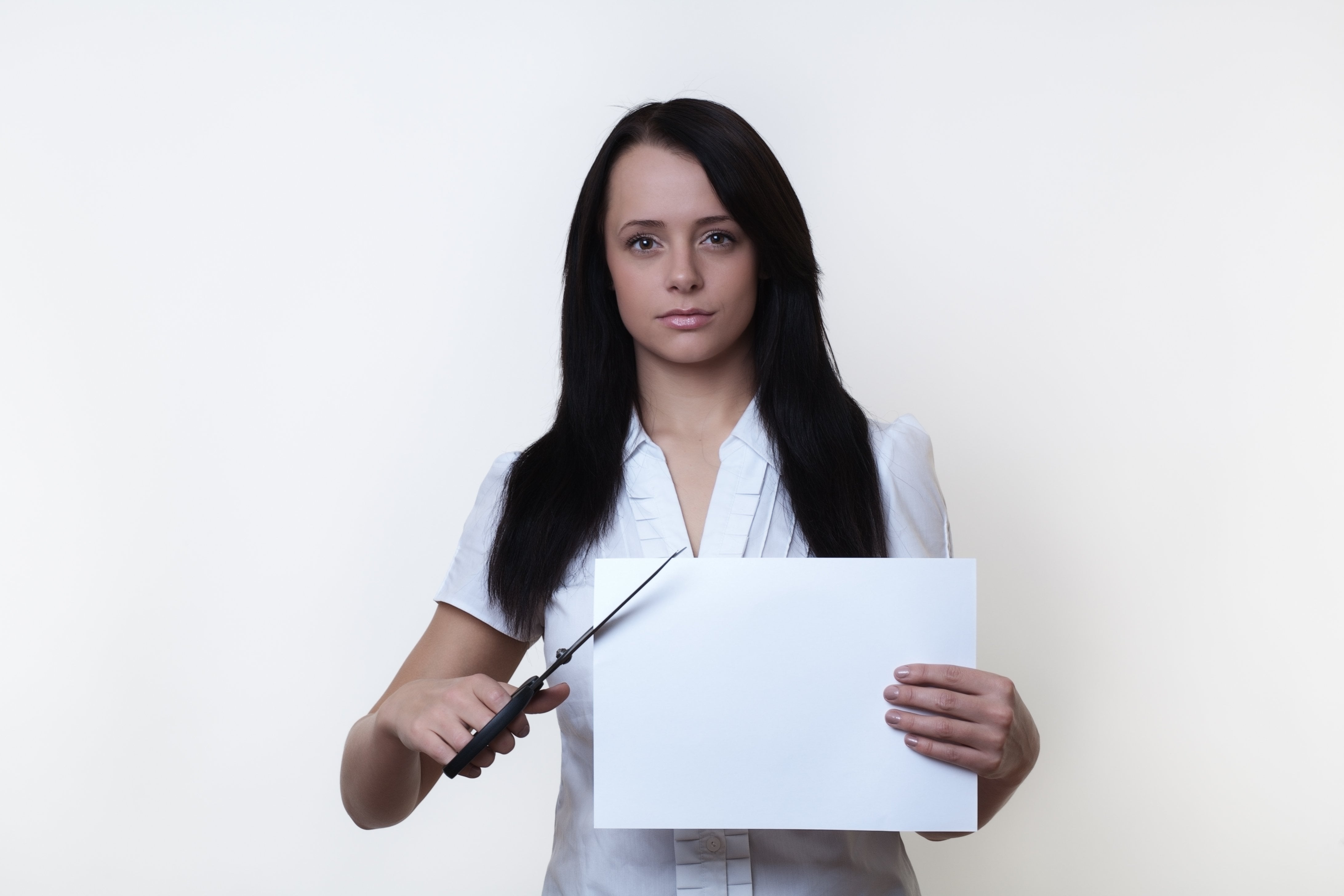 If you do what you’ve always done…..